Warning: "continue" targeting switch is equivalent to "break". Did you mean to use "continue 2"? in /homepages/21/d136565994/htdocs/clickandbuilds/WordPress/MyBlog2/wp-content/plugins/jetpack/_inc/lib/class.media-summary.php on line 87
 Beverley Westwood | Nosivad 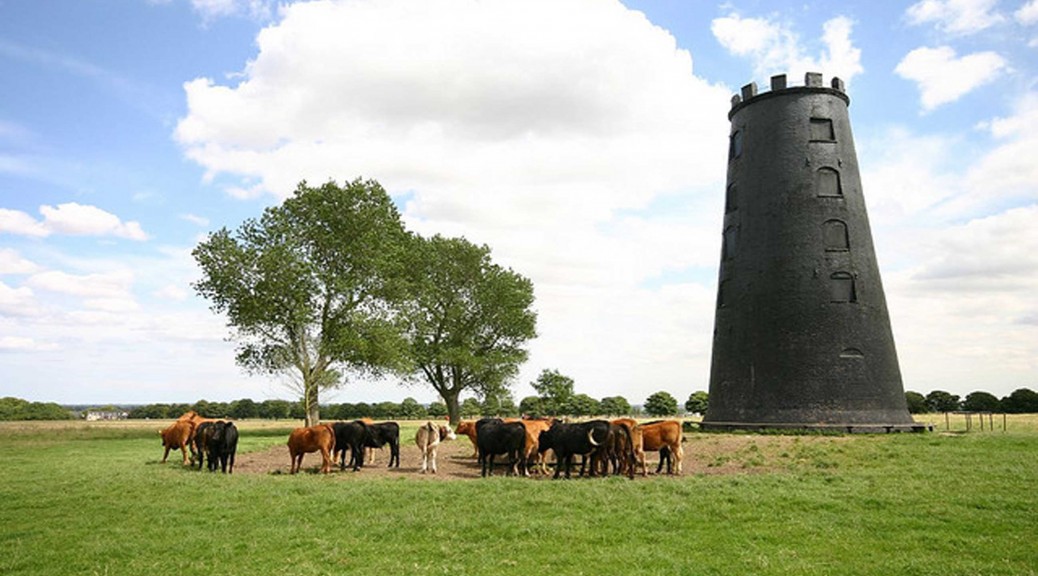